THE TOP 5 WAYS TO IMPROVE YOUR WI-FI 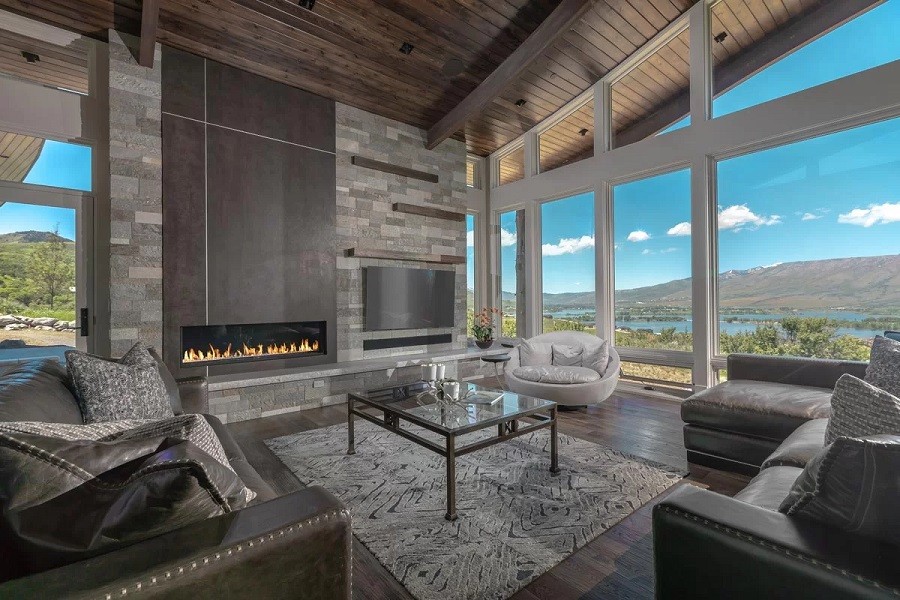 THE CONVENIENCE OF WIRELESS CONNECTIVITY HAS ITS TROUBLES. HERE ARE SOME WAYS TO MAKE IT BETTER.

We live in a wireless world where nearly every aspect of our daily routines relies on a Wi-Fi connection. The lifeblood of a modern smart home is its ability to communicate efficiently and directly to the average 30+ devices in your house. The protocol (officially designated as IEEE 802.11xx) has become a ubiquitous platform since its release in 1997. Despite this lengthy association, Wi-Fi still requires a fair bit of finessing to make it work consistently.

Do you find the connectivity in your Salt Lake City, UT home is inconsistent? Here are five simple solutions to improve your home network installation.

Running wires is best for a genuinely reliable and fast connection. You do not have to chuck all of your Wi-Fi and IoT (Internet of Things) devices. Instead, consider having Ethernet cable run to main connection points like wireless routers and extenders. In addition, directly connecting high-bandwidth units like smart televisions, Amazon firesticks, and Apple TVs frees up space on the RF signals for lighting controllers and video doorbells.

Unlike the large wave size of frequencies used for terrestrial radio, Wi-Fi’s waves are relatively small. Rather than being able to bend around obstructions like your local sports channel’s transmission, wireless bounces off walls and objects, diffusing its signal. This inhibiting of propagation and the legal limits on power output means you need to think carefully about where transmitters are placed.

As a general rule, routers and mesh extenders should be placed a minimum of 6 inches. off the floor and never under a bed, desk, etc. In addition, it is best to refrain from putting units in closed cabinets, corners, or behind metal doors or frames. If the architecture and decor demand placement in detrimental locations, it is recommended that you run antenna extensions.

Wi-Fi works using very limited spectrums of RF (Radio Frequency) as designated by the FCC. These frequencies are further divided into ‘Channels,’ which your routers are set to transmit on. The average urban apartment has about 500 devices surrounding it, with all of them looking for a connection. A device having to fight through this haze will have slower speeds and less room for high-resolution content like 4K video.

Much like finding an alternate route to avoid traffic, changing from the default channel most devices are set to goes a long way toward ensuring a reliable signal connection. With less congestion to contend with, your routers focus on delivering data and not fielding requests from unnecessary devices.

You probably already know this, but you absolutely need a password on every Wi-Fi device that can accommodate one. Enabling security on your network keeps hackers at bay and prevents your neighbors from stealing bandwidth, whether on purpose or not.

While this does make it more difficult to log on to equipment and interfaces initially, it benefits you in the long run. Using a solid security protocol like AES gives you enterprise-class protection with minimal impact on bandwidth speeds.

Wi-Fi 6 (IEEE 802.11ax) became officially available in late 2019, and it is designed to resolve several outstanding issues. Many commentators consider this newest flavor of wireless to be the biggest and best leap forward in over a decade.

The list of improvements is beyond the scope of this article, but the essentials are:

Are you looking for expert home network installation? Our team makes your smart home dreams come true. Call us at 801-996-3146 or fill out an online contact form to start the conversation.

OPTIMIZE YOUR HOME NETWORKING SERVICES FOR STREAMING WITH WI-FI 6

WHAT TO DO WHEN THE INTERNET GOES DOWN: A TROUBLESHOOTING GUIDE