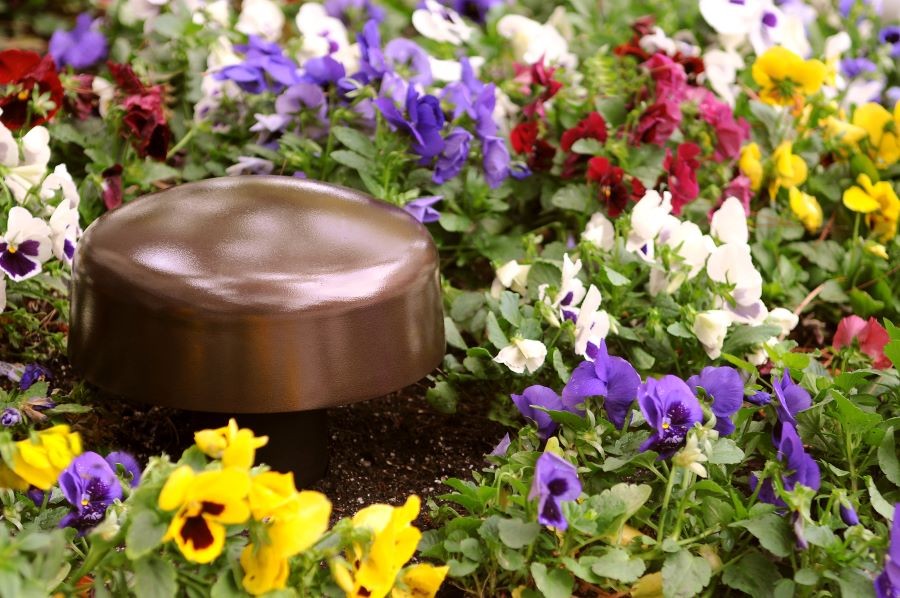 Unlike indoor audio systems, outdoor sound systems must contend with weather, large, open spaces and a lot of environmental noise. These factors can make it difficult for you to achieve high-quality sound outdoors, especially if you’re undertaking a DIY project and don’t know what kind of system components to buy.

At Argenta, we trust Origin Acoustics to deliver clear, immersive outdoor sound, no matter what kind of setup you want outside. If you’re looking to install outdoor audio in your Park City, UT, backyard, let’s explore some of your options from Origin Acoustics based on how and where you want to enjoy music. 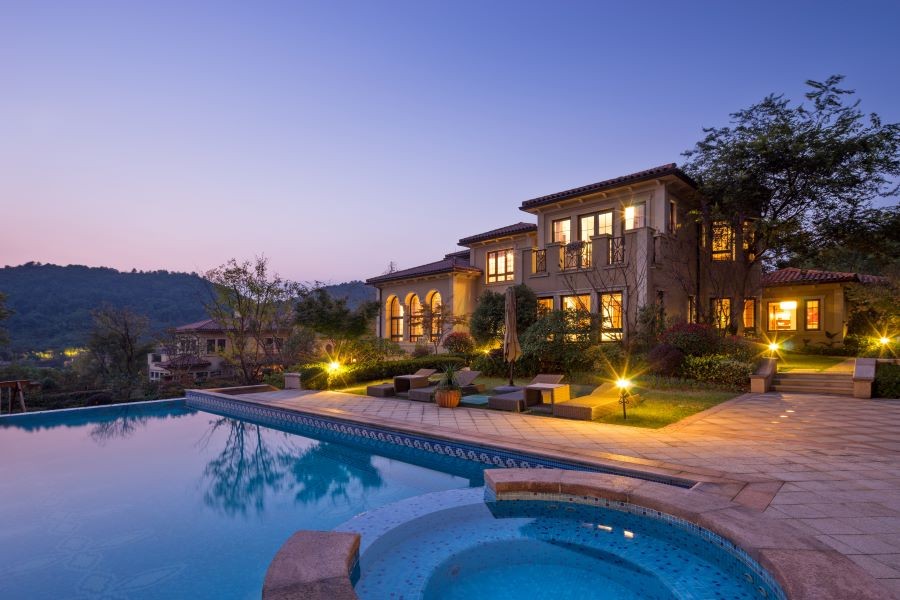 One-touch control of outdoor audio, video and more adds comfort and convenience to your outdoor system

If you already have home automation in your Park City, UT, home, you love the ease it brings to your daily activities. Within a few minutes of waking up in the morning, you can have the window shades rolling up to let in sunlight, the thermostat warming up the house and music playing in the kitchen while you make breakfast.

Why would you not want to extend that kind of comfort and convenience to your outdoor spaces? Home automation makes outdoor entertainment more enjoyable because you’ll spend less time fiddling with technology and more time soaking up new music, the latest summer blockbusters and vitamin D. Keep reading to learn 3 ways home automation improves your outdoor setup!

Why You Need a Professional Integrator for Your AV Installation 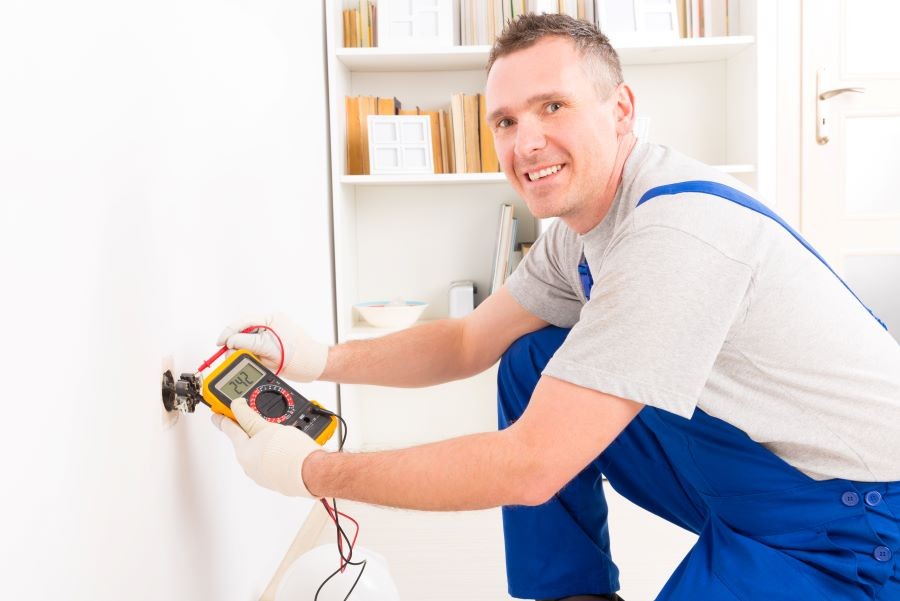 DIY AV installation can quickly spiral out of control. Instead, trust the AV specialists at Argenta Solutions to get it right the first time around

Summer 2020 is shaping up to look very different from the summers of years past. As the threat of coronavirus lingers, you may be contemplating fewer family vacations and more time spent at home in Salt Lake City, UT. If that’s the case, what you need is a high-end home audio video system for music, movie, TV and gaming entertainment.

Before you decide to install a new system yourself, stop and read our blog. At Argenta Solutions, we’ve seen all kinds of DIY disasters. For a clean, high-quality installation, turn to an AV specialist for help. Here are some of the most common problems DIY projects run into.

2 Smart Solutions You Need for a Conference Room Upgrade 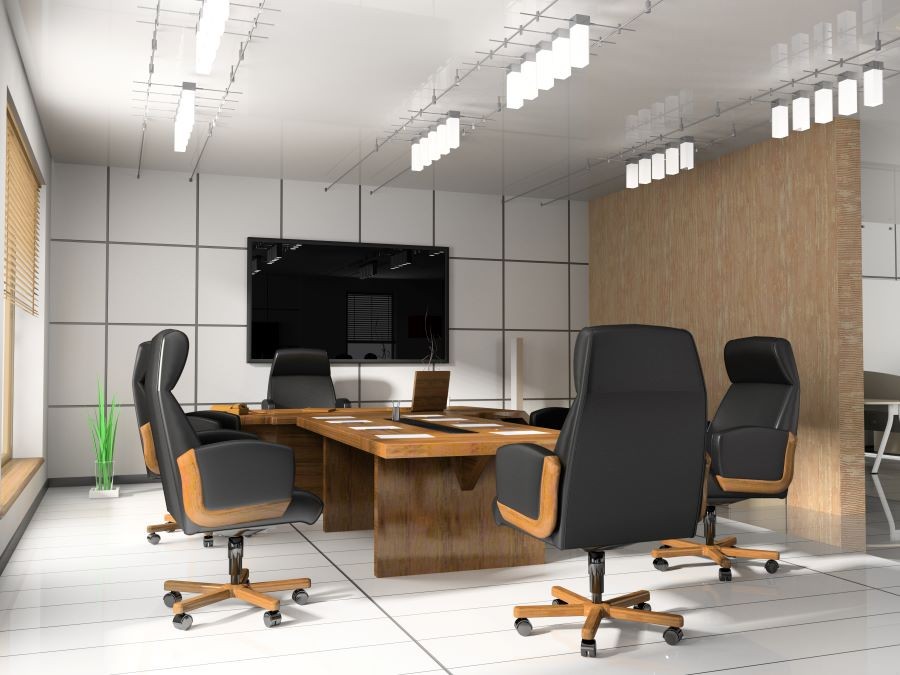 After months spent working remotely, you may be preparing to head back to the office soon. But before you do, take a fresh look at your conference rooms. Are your meeting spaces equipped with the technology you need to communicate effectively with a mix of in-person and remote workers? As employees, customers and business partners shift to conducting more virtual meetings, your business needs to start looking at commercial audio video companies that can upgrade your conference rooms with the technology you need.

At Argenta Solutions, we have the knowledge and expertise to install the large-scale commercial solutions that your Park City, UT, business needs to operate more efficiently. Keep reading to learn 2 smart upgrades your business can make today.

What Does the Ideal Home Automation System Look Like? 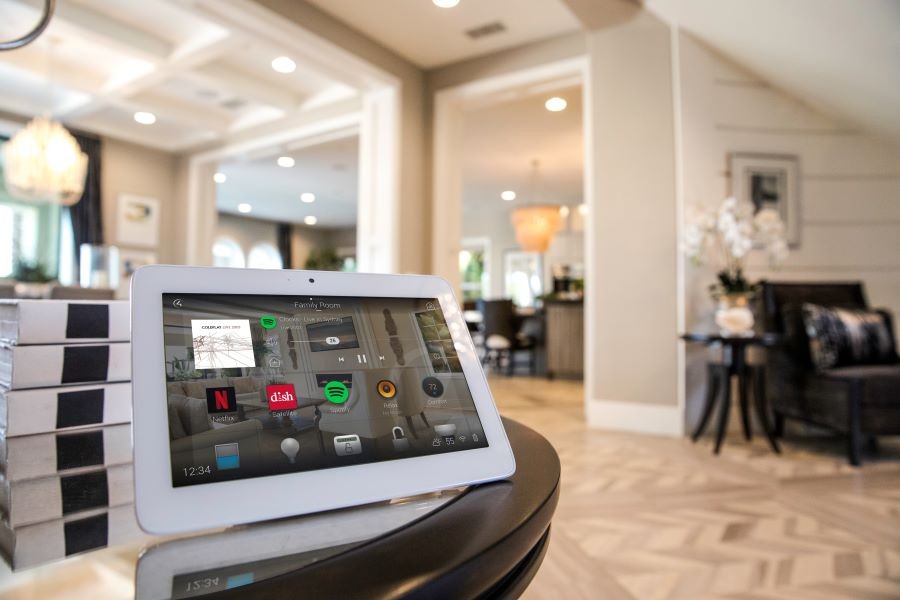 Whole-home automation can truly elevate your lifestyle from ordinary to luxurious. With home automation, you have the power to enjoy all the little things in life: lights that turn on by themselves when you enter a room, a thermostat that adjusts itself to your desired temperature during the day and a smart coffeemaker that starts brewing coffee as soon as your alarm goes off in the morning.

To achieve this bliss in your Salt Lake City, UT, home, you must start with the right home automation system, the brain of your smart home. Keep reading to learn what the ideal automation hub looks like and why you should consider hiring a professional integrator to install your new system.

Outdoor Audio for All 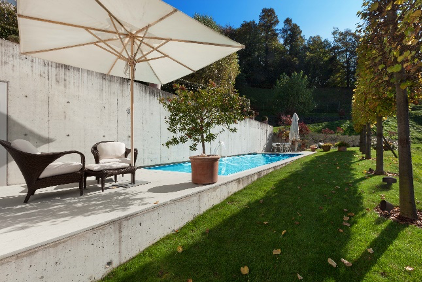 Our homes have become an even more important part of our lives the past few years and we have learned to optimize every part of the home.  Relaxing outside or working on that never-ending list of projects is better when you add music.  The days of dragging your old boom box out to the yard (along with a bunch of d-cell batteries) are over.  With Origin Acoustics we can deliver solutions that vary from listening to the game while grilling or having the rager that causes the police to come knocking on your door.  All these solutions are engineered to handle the toughest extremes of weather and exposure to other elements of nature.  We can seamlessly incorporate them into your audio system creating a convenient way to bring your tunes outside!

Finding the Best Hubs for Home Automation and Smart Homes 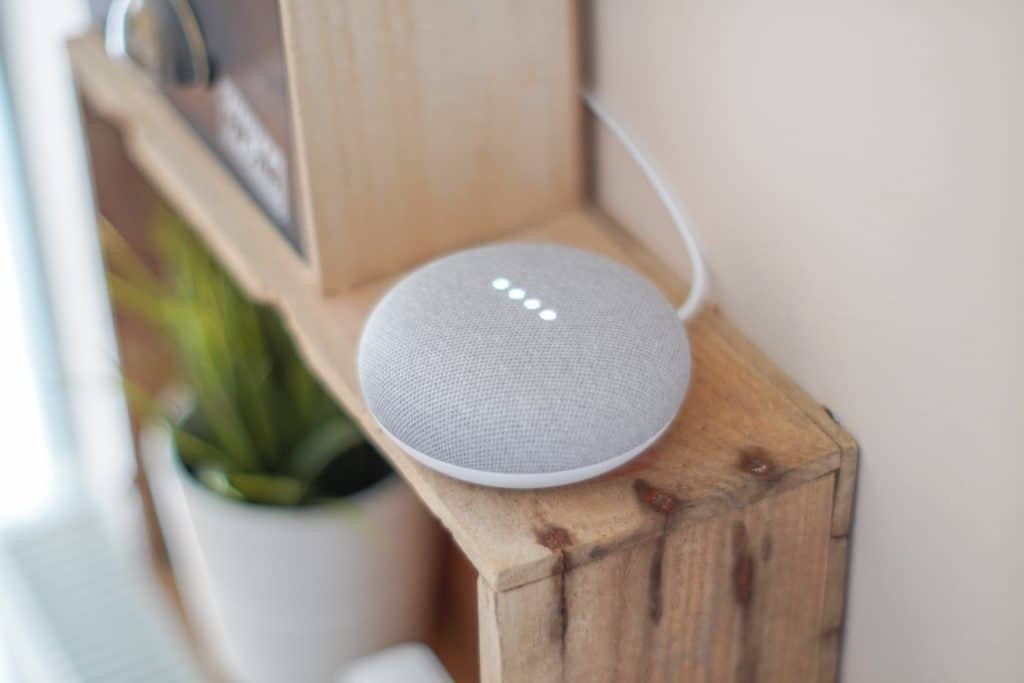 Up until a few years ago, living in a smart home was a thing of the future. Smart homes were seen in movies like Tony Stark’s mansion in Iron Man, or the cartoon TV series The Jetsons. Now, there’s so much smart home tech available you can get it anywhere from Walmart to Amazon. All of these smart devices, lights, thermostats, cameras, doorbell cameras, flood sensors, robot vacuum cleaners and more are controllable from your smartphone or with your voice. As different as all these devices are, they all have one thing in common. They need a smart home hub to control them.

So you’ve decided to build a home theater. Congratulations! Now what? Selecting a video and audio system and installing these items are all essential components of your new home theater system. But you’re not done there.

Once you’ve got the basics down, it’s time to really have some fun. There are a few things you might want to include in your home theater that you may not have thought of. While many of these might seem like aesthetic changes, they are also essential elements for your home theater.

Taking Your Custom Home Theater to the Next Level

Many homeowners are looking to add home automation to their new or existing homes. It’s become a very exciting aspect of home ownership. Home automation brings you control of your home through your phone, tablet, or computer almost anywhere in the world. Home automation gives you the ability to work with your lights, appliances, heating and cooling systems, electrical outlets, and more. It can also bring in home security automation for your alarms, doors, windows, locks, cameras, and smoke detectors. All these devices are controlled through a remote network available on your smartphone or tablet.

What is a “Smart Home”? Is it the same as an Automated Home?

A smart home is a home that has lighting, electronics, heating, and other devices that can be controlled remotely by a smartphone or computer. Having a smart home can add peace of mind and a lot of convenience.

The Truth About Wireless Speakers: Can It Be Totally Wireless?

Did you know that the first wireless speaker was invented in 1969? Okay, not really. But in 1969, a hot piece of tech hit the market that allowed people to take their music with them, wherever they went. I’m talking about the boombox (if you’re not sure what a boombox is, ask your parents or grandparents). Philips Electronics created the first boombox, a portable, radio and cassette player with two speakers. They reached their peak popularity in the 80’s, blasting Madonna, Michael Jackson, Queen, U2, Elton John, AC/DC and more.

This revolutionary invention brought music sharing to a whole new level and began turning the world of personal music on it’s head. Now, we have dozens of options for playing music in a truly wireless situation. Wireless speakers come in all shapes and sizes and connect to most devices via Bluetooth. When you’re at home, in the car, at work, or the gym, it’s easy to pull out your phone and connect it to a wireless speaker and share the music you love with whoever will listen.

You’ve finally decided to build your home theater! That’s great. So, now what?

There’s a lot that goes in to building a nice home theater. Before you start purchasing everything that catches your eye, it’s a good idea to sit down and make a plan on what exactly you’d like to have in your home theater. It’s also important to make a budget, and identify what items on your list are the most important purchases. You don’t want to blow all your money on comfy seats and then only have enough money leftover for a 27 inch monitor. So what do you need?

I Like the Sound of That: What Makes a Spectacular Sound System

High quality sound is at the heart of every memorable movie. Imagine watching Jaws, Star Wars, or Indiana Jones without the brilliant music of John Williams; or the Rocky movies without Survivor’s “Eye of the Tiger”. One of the biggest reasons those movies are so memorable is because of the amazing music that accompanies them. This is one of the biggest reasons people go to the theater to watch movies like Jurassic Park, Lord of the Rings, and more. Movie theaters invest a lot of time and money into creating a quality sound experience for their customers.

What most people don’t know is that you can experience movie theater sound quality from the comfort of your own home. Technology available in speakers and other sound system equipment can take your home movie viewing experience to a whole new level.

With the amazing tech available today, anyone can turn their living room into a home theater. Creating a home theater is just pairing the right equipment that suits your decor taste with your audio and video needs. At Argenta, we enjoy educating people on all the technology available and helping people create their dream home theater room even in spaces they never thought possible.

Watching movies is more than just popping in your favorite 4k disc and plunking down for a couple of hours in your basement. It’s about making memories with family and friends and connecting to something that deepens your relationship. Watching movies is about the experience and becoming involved in the movies as much as you possibly can.

One of the biggest mistakes people make when building their home theater is using a sub-par sound system. Stunning visual effects on a massive projector screen can be underwhelming when the accompanying audio comes from cheap speakers. Setting up a great surround sound system will take a mediocre theater to the next level.

How to Improve Your Home Theater in 2018

2018 is going to be a great year for home technology. More and more technology coming to the market is specifically designed to make your home smarter, more comfortable, more stylish, and better equipped to meet your every need. Here’s a few of the most anticipated tech releases of the year.